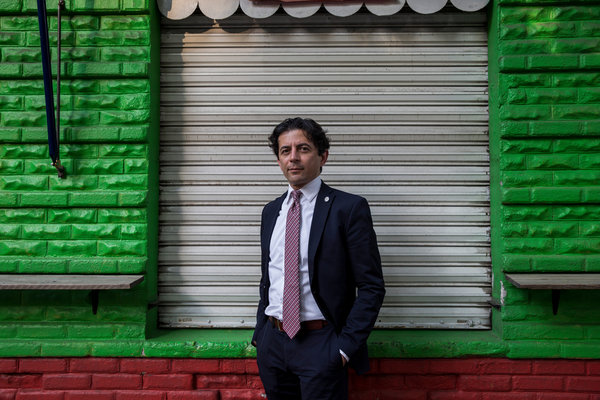 SAN FRANCISCO — Last summer, Dr. Simón Barquera’s phone started buzzing with a series of disturbing text messages from unknown numbers. One said his daughter had been in a serious accident. Another claimed to be from a friend whose father had died — with a link to funeral details.

Yet another message informed Dr. Barquera, the director of nutrition policy at Mexico’s National Institute of Public Health, that a Mexican news outlet had accused him of negligence, again with a link. And in more menacing messages, someone claimed to be sleeping with Dr. Barquera’s wife. That included a link to what the sender claimed was photo evidence of their affair.