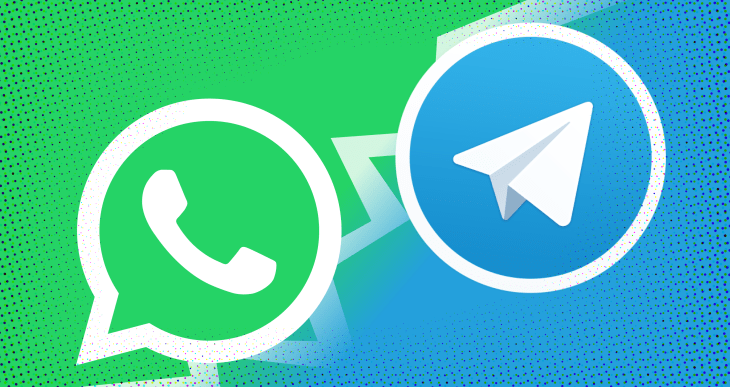 If you think that the media files you receive on your end-to-end encrypted secure messaging apps can not be tampered with, you need to think again.

Dubbed “Media File Jacking,” the attack leverages an already known fact that any app installed on a device can access and rewrite files saved in the external storage, including files saved by other apps installed on the same device.

WhatsApp and Telegram allow users to choose if they want to save all incoming multimedia files on internal or external storage of their device.

However, WhatsApp for Android by default automatically stores media files in the external storage, while Telegram for Android uses internal storage to store users files that are not accessible to any other app.

But, many Telegram users manually change this setting to external storage, using “Save to Gallery” option in the settings, when they want to re-share received media files with their friends using other communication apps like Gmail, Facebook Messenger or WhatsApp.

It should be noted that the attack is not just limited to WhatsApp and Telegram, and affects the functionality and privacy of many other Android apps as well. 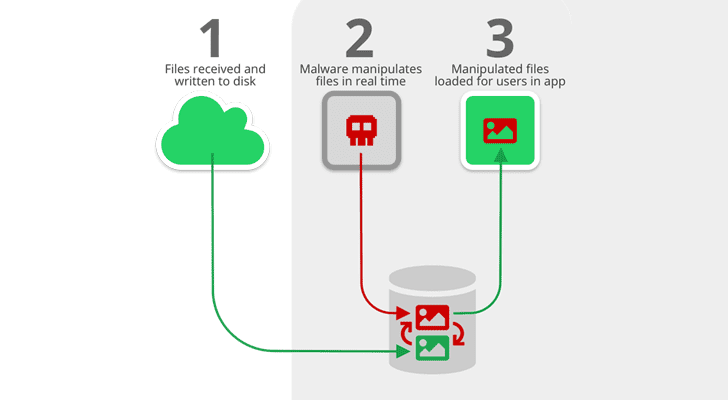 Just like man-in-the-disk attacks, a malicious app installed on a recipient’s device can intercept and manipulate media files, such as private photos, documents, or videos, sent between users through the device’s external storage—all without the recipients’ knowledge and in real-time.