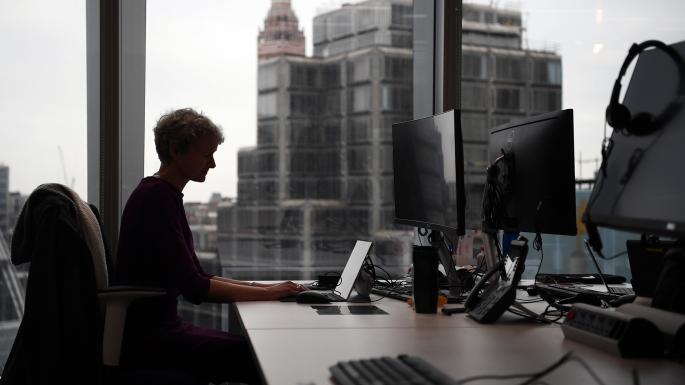 The National Cyber Security Centre in London: Britain was hit by about 750 cyber-attacks in the past year.

Britain’s cyber-spies are tracking 100 hacking groups who are trying to steal government secrets and damage the UK economy, The Sunday Times can reveal.

Ciaran Martin, head of the National Cyber Security Centre (NCSC), part of GCHQ, warned that some of the most aggressive groups are funded by Russia, China, North Korea and Iran and include up to 1,000 hackers each.

In an exclusive interview Martin said the nation’s infrastructure and financial systems were at risk. Hacking groups were also “weaponising” the theft of information and the spread of misinformation.