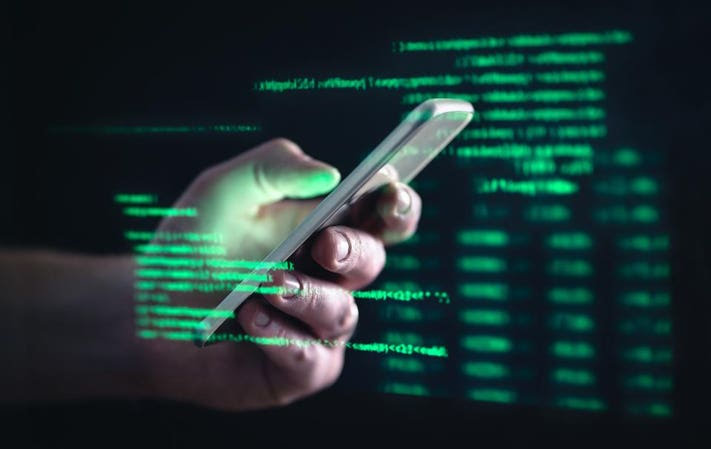 BlackBerry has not pulled any punches in publishing a heavyweight report into the “prolific and pervasive” government spyware it says is being spread far and wide by the official Android and iOS app stores. Setting out to paint the “big picture” on mobile malware, BlackBerry’s Cylance research team has collated examples—some old, some new—to emphasise the point. “Consumers are labouring under a false sense of security with the app stores,” BlackBerry exec Brian Robison told me as we discussed the report. “I don’t trust apps,” he said, “period.”

According to Robison,“hundreds” of such apps have circumvented Apple and Google security measures. Now BlackBerry wants consumers to be in no doubt that they cannot trust as safe everything available on the official stores. “I would advise them to to keep their spidey senses active,” he told me.

Apple and Google did not respond with comments on this story before publishing, but Apple emphasised the company’s security credentials, the safety of its App Store, its efforts to detect and avoid malware from being published, to prevent untrusted apps being installed and launched on devices. Apple also pointed out that the report does not include any specific evidence related to apps on the App Store.

What the report does include is examples of mobile cyberattack vectors going back years, charting the early days of China’s APT groups, Iran’s recent rise through the ranks, North Korea’s attacks on its southerly neighbour, and, more surprisingly, a raft of activity in Vietnam. Almost all the examples have been published before, but not together as here. There are some new findings—attacks on Pakistan’s military, for example, but the detailed chronology is not the point of the exercise.