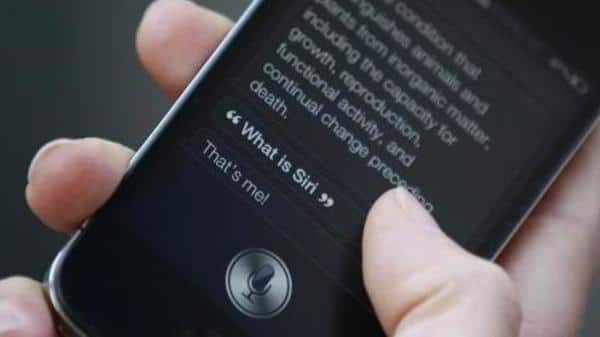 Apple Inc. said on Thursday it is suspending its global internal program for “grading” a portion of user Siri commands after some consumers raised concerns about the program.

The Cupertino, California-based technology giant employs people that listen to less than 1% of Siri commands in order to improve the voice-based digital assistant. Concerns over technology companies listening to and analyzing what is spoken to voice assistants started to be raised after Bloomberg News first reported that Amazon.com Inc. and Apple had teams analyzing recordings earlier this year. Last week, the Guardian reported that Apple contractors said that they often hear sex, drug deals and confidential medical information.

“We are committed to delivering a great Siri experience while protecting user privacy,” Apple said in a statement. “While we conduct a thorough review, we are suspending Siri grading globally. Additionally, as part of a future software update, users will have the ability to choose to participate in grading.”

The company’s move comes the same week that a German regulator temporarily stopped Google employees and contractors from transcribing home assistant voice recordings in the European Union after whistleblowers said some recordings contained sensitive information. A Hamburg agency said Aug. 1 that Google agreed to a three-month stoppage while it investigates whether the practice complies with the EU’s General Data Protection Regulation.