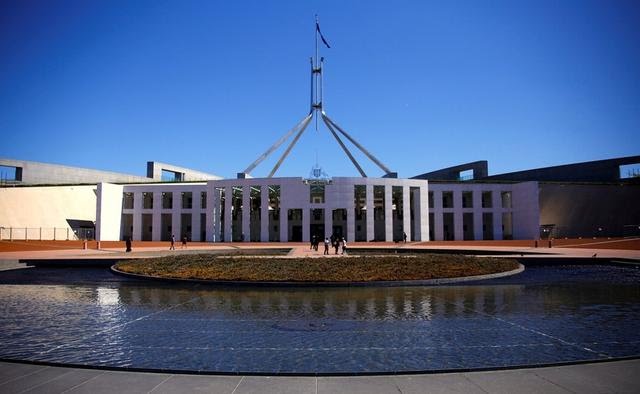 The computer network of Australia’s parliament was hacked earlier this year and data was stolen from the computers of several elected officials, the Australian Broadcasting Corp reported.

Security agencies discovered the attack on Jan. 31 this year and monitored it for a week before shutting down the network, Senate President Scott Ryan told a parliamentary committee, according to the ABC.

During the time the network was compromised, two senators and a small number of lower house members had “non-sensitive” data stolen, the ABC reported without giving detail of the theft.

The parliament’s cybersecurity team stopped another attempted attack in late October, sending an email to users saying that malware had been detected in the system, the ABC reported. People on the parliamentary computer network were temporarily banned from accessing personal email accounts like Gmail, the broadcaster reported without citing sources.

In September, Reuters reported Australian intelligence officials had determined China was responsible for a cyber-attack on its national parliament and its three largest political parties before a general election in May.

The cyber intelligence agency, the Australian Signals Directorate, concluded in March that China’s Ministry of State Security was responsible for the attack but recommended keeping the findings secret to avoid disrupting trade relations with Beijing, Reuters reported.