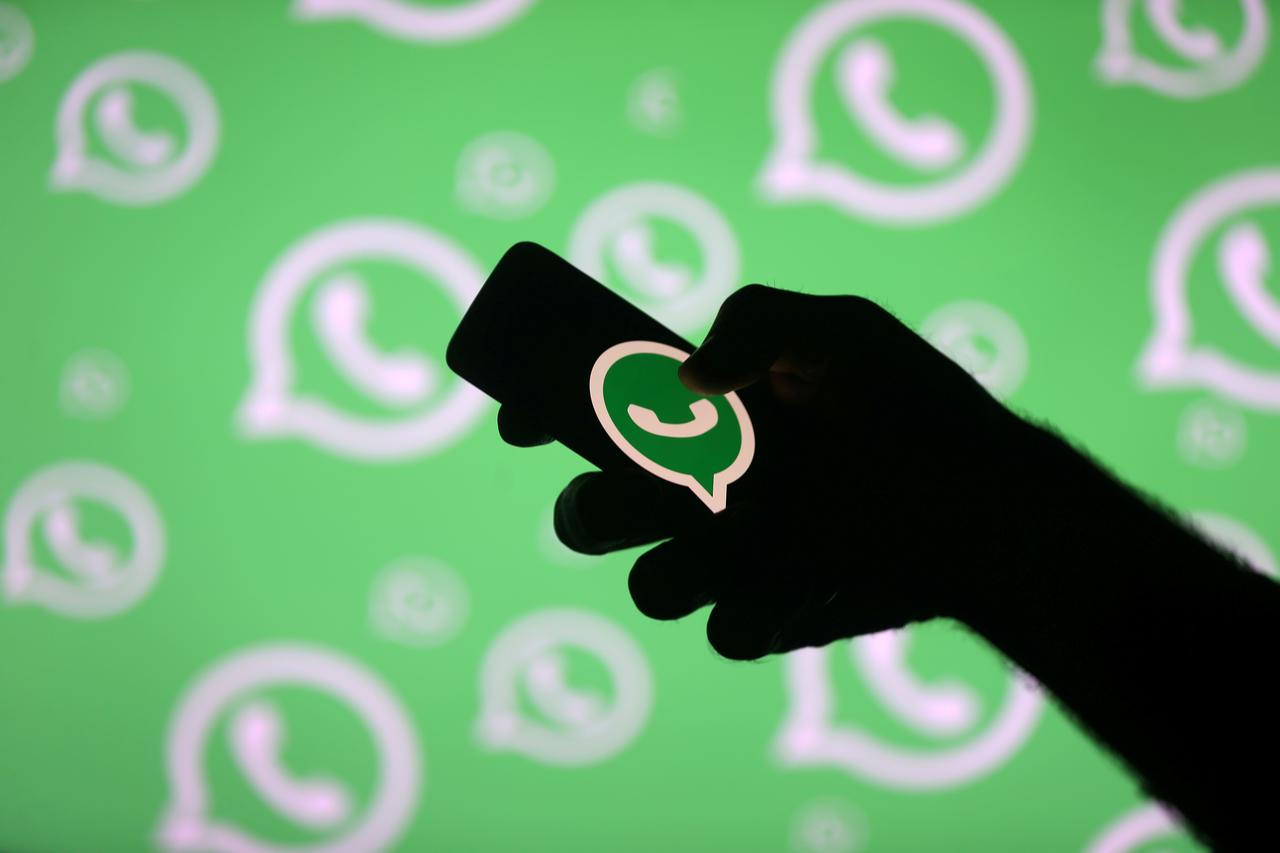 Sources familiar with WhatsApp’s internal investigation into the breach said a “significant” portion of the known victims are high-profile government and military officials spread across at least 20 countries on five continents. Many of the nations are U.S. allies, they said.

The hacking of a wider group of top government officials’ smartphones than previously reported suggests the WhatsApp cyber intrusion could have broad political and diplomatic consequences.

WhatsApp filed a lawsuit on Tuesday against Israeli hacking tool developer NSO Group. The Facebook-owned software giant alleges that NSO Group built and sold a hacking platform that exploited a flaw in WhatsApp-owned servers to help clients hack into the cellphones of at least 1,400 users between April 29, 2019, and May 10, 2019.

The total number of WhatsApp users hacked could be even higher. A London-based human rights lawyer, who was among the targets, sent Reuters photographs showing attempts to break into his phone dating back to April 1.

While it is not clear who used the software to hack officials’ phones, NSO has said it sells its spyware exclusively to government customers.