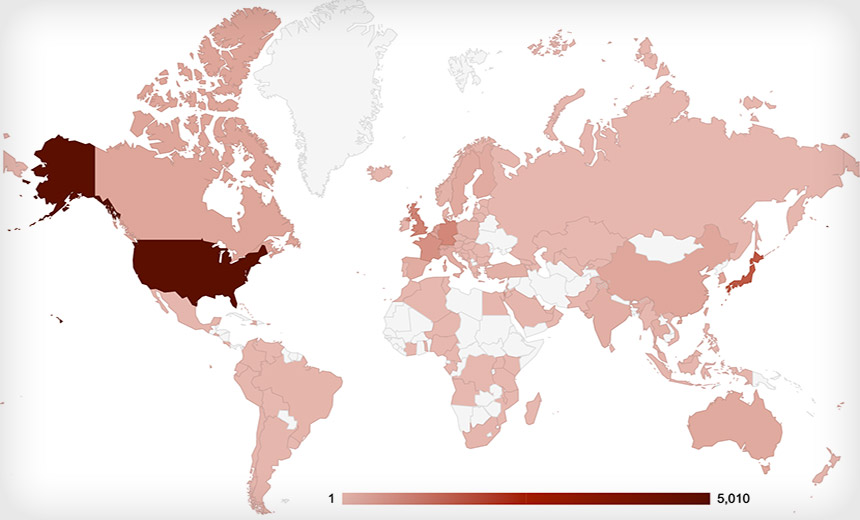 Hackers in recent days have been hunting for SSL VPNs manufactured by both Fortinet and Pulse Secure that have yet to be updated to fix serious security flaws, security experts warn.

There’s been a surge in scanning attempts by attackers to locate and automatically hack these devices, exploiting known flaws that allow them to steal passwords and other sensitive data. With stolen passwords in hand, attackers can potentially gain full, remote access to organizations’ networks.

The attacks come despite both vendors having released patches several months ago – Pulse Secure in April, Fortinet in May – via firmware updates that included security fixes. Both vendors warned that all customers should install the updates as quickly as possible, given the severity of the flaws. Many organizations, however, apparently have yet to install the updated software, and thus remain at elevated risk from escalating exploit attempts.

In recent days, reports of attacks against vulnerable Pulse Secure and Fortinet SSL VPNs have been escalating.