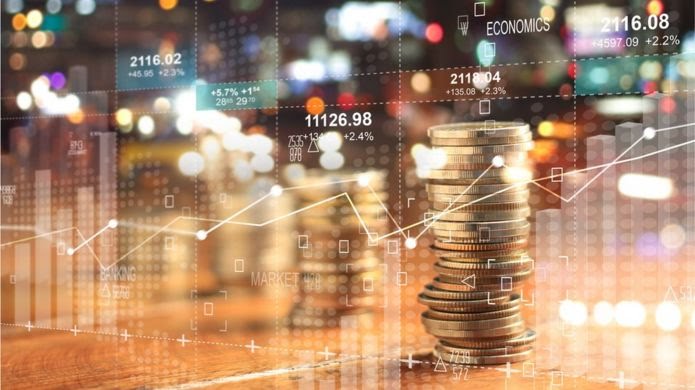 It’s bad enough realising that somebody’s nicked £25,000 of your hard-earned cash. It’s even worse when you realise there’s little chance of getting it back.

This is the story of how I got my fingers burned in the murky of world of cryptocurrency investment.

After a decade as a tech journalist, I liked to describe myself as a “lunchtime-adopter”, somebody who acted faster than many, but would never be as smart as the early adopters.

So it was with cryptocurrencies. I had heard about Bitcoin, but it was one of those technologies where I nodded my head sagely whenever I was in the same room with those talking about it.

As for investing or speculating, I had absolutely no intention of doing so.

So in the middle of 2017, I made some investments, figuring that it was a long-term plan and might even become a nest egg for a pension.

But doing so was utterly terrifying.

Even after a lot of tutorials from very patient friends, I pulled out three times from completing my initial transaction. One wrong press of the key and I thought I’d lose my money.

How prophetic that turned out to be.

There seemed to be two options: to store my crypto on an exchange, or in an encrypted digital storage wallet.