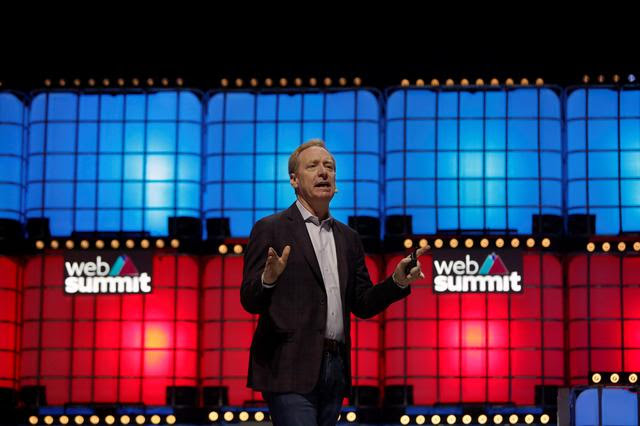 (Reuters) – Microsoft President Brad Smith said on Wednesday a “new wave” of data privacy protection and other security measures was needed to safeguard people’s rights at a time when “everything has gone digital”.

Speaking at Lisbon’s Web Summit, Europe’s largest tech conference, Smith said it was important to protect privacy, something he sees as a “fundamental human right” and one of the next decade’s most critical issues.

He gave no details of any concrete measures he was proposing.

Tech companies such as Microsoft and rival company Apple have been under mounting pressure to do more to protect users’ data.

In August this year, the Dutch Data Protection Agency said Microsoft was remotely collecting data from users of Windows Home and Windows Pro.