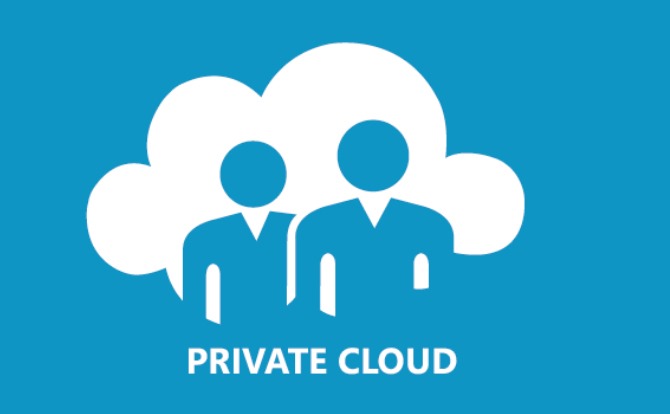 When it comes to applications and the cloud, approaches can be broken down into a variety of flavors: Software as a Service (SaaS) business applications, in which a vendor hosts and manages the application in a multitenant environment; a public cloud infrastructure, where a company takes advantage of the economies of commodity hardware and shared infrastructure from a cloud provider; and private cloud applications companies running a virtualized data center architected to scale like a public cloud.

For application professionals considering private clouds and wondering which business applications fit there, the answer is pretty simple, according to Tom Nolle, president of CIMI Corp., a New Jersey-based strategic consulting firm.

“Generally speaking, companies would be considering substantially the same kinds of things as for public cloud,” he said. “The distinction would be cost or security.”

While that seems a pretty clear delineation, there’s still plenty to think about when considering the cloud from an applications perspective — and it’s not necessarily just about SaaS, Nolle said.

For example, a large organization may have IT spending too much time and effort running and supporting a fairly simple, linear, departmental application. One solution may be to run it in a data center on virtualized servers, perhaps along with other applications. That could be done in a private or public cloud.

Deciding when private or public cloud applications are feasible

However, not all applications are so simple.

“If you had an app that intertwined with a half dozen others, exchanging data in an SOA kind of connection or using a common database with five or six other applications, the management of something like that is totally different,” Nolle said.

There are, of course, some applications that simply aren’t made for the public cloud. For example, a retail bank’s demand deposit account program.

“There is not a bank on the planet that would ever put that in a public cloud,” Nolle said. “The security issues would be insurmountable.”

It’s not just security that companies need to consider with cloud-based applications, but also cost. Cloud computing’s economies of scale and the savings it creates is commonly cited as one of the biggest benefits of the cloud, but it doesn’t necessarily work for all scenarios. Larger companies can likely achieve the economies of scale with the public cloud on their own, Nolle said.

“The app would cost two to four times as much as running it in house,” Nolle said. “Ninety percent of people who talk about the cloud don’t bother to look at how cloud services are priced.”