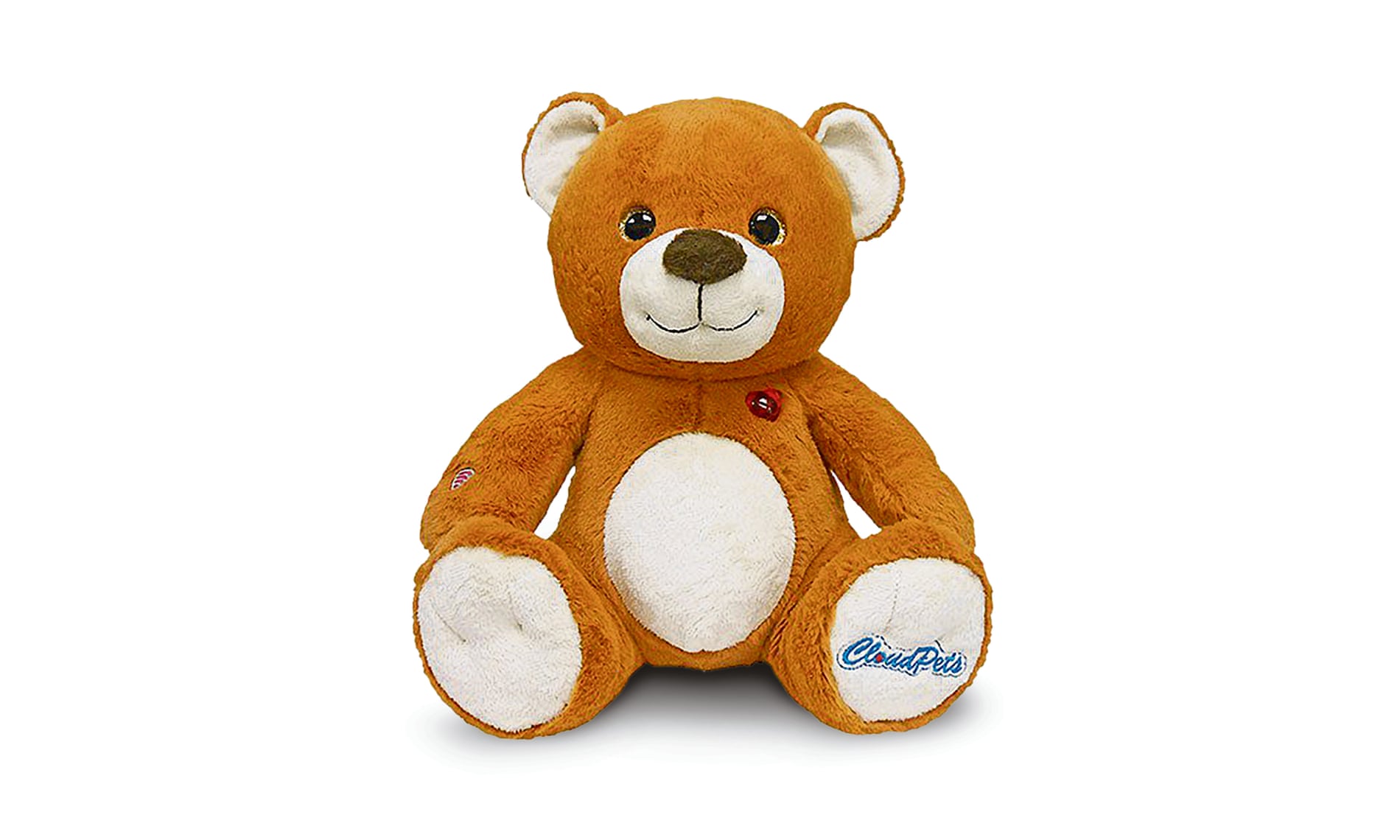 On 21 November 2015, James Bates had three friends over to watch the Arkansas Razorbacks play the Mississippi State Bulldogs. Bates, who lived in Bentonville, Arkansas, and his friends drank beer and did vodka shots as a tight football game unfolded. After the Razorbacks lost 51–50, one of the men went home; the others went out to Bates’s hot tub and continued to drink. Bates would later say that he went to bed around 1am and that the other two men – one of whom was named Victor Collins – planned to crash at his house for the night. When Bates got up the next morning, he didn’t see either of his friends. But when he opened his back door, he saw a body floating face-down in the hot tub. It was Collins.

A grim local affair, the death of Victor Collins would never have attracted international attention if it were not for a facet of the investigation that pitted the Bentonville authorities against one of the world’s most powerful companies – Amazon. Collins’ death triggered a broad debate about privacy in the voice-computing era, a discussion that makes the big tech companies squirm.

The police, summoned by Bates the morning after the football game, became suspicious when they found signs of a struggle. Headrests and knobs from the hot tub, as well as two broken bottles, lay on the ground. Collins had a black eye and swollen lips, and the water was darkened with blood. Bates said that he didn’t know what had happened, but the police officers were dubious. On 22 February 2016 they arrested him for murder.

Searching the crime scene, investigators noticed an Amazon Echo. Since the police believed that Bates might not be telling the truth, officers wondered if the Echo might have inadvertently recorded anything revealing. In December 2015, investigators served Amazon with a search warrant that requested “electronic data in the form of audio recordings, transcribed records or other text records”.